Hi! How are y’all? Hope everything has been good so far. These week I’m gonna share to you about my trip to Center of Kalimantan. It was happened last year, yeah… last year! Lol

September, 2012 I was going to Tanjung Puting National Park where is orangutan habitat. Located in the peninsula on the south coast of the world’s third largest tropical rain forest of Kalimantan. I will never forgot how we could see Orangutan so close without cage of any. 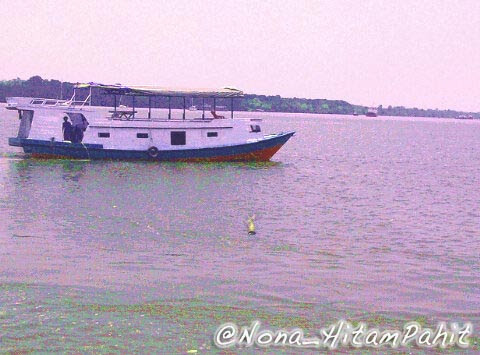 That was my first trip to Tanjung Puting. I enjoyed the view as I sit on the wooden deck called ‘klotok’ by local as Indonesian traditional boat, that is taking us 2 hours to Camp Leakey, the Orangutan conservation. I was going with The Ministry of Tourism and Creative Economy of The republic of Indonesia and CEO Go Indonesia, Mr. Yusuf Ijsseldijk and his kid, Dio.

Along Sekonyer riverbank, we could see Proboscis monkeys, the endemic animal that can be seen only in Kalimantan. Then we will passed black river which is full of wildlife within such as many kind of birds, primates, fish, also crocodiles. Unfortunatelly I had no chance to take some pictures of’em. 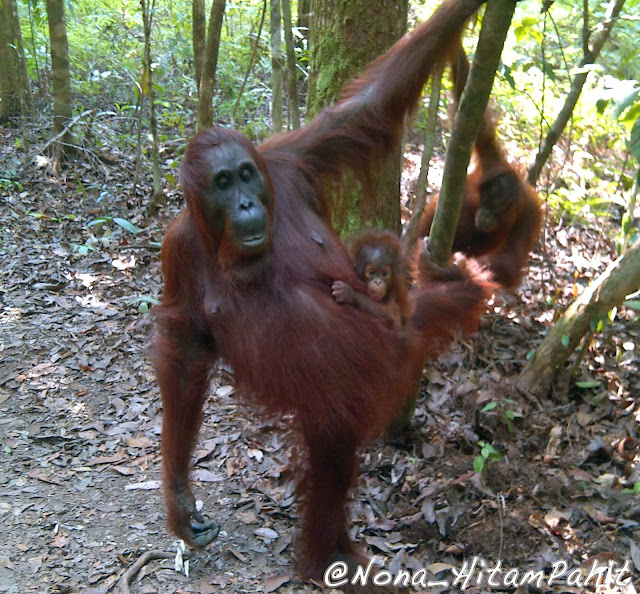 Siswi have held her baby close to her chest when we arrived at Camp Leakey. How close I was with them! Pongo pygmaeus as known as Orangutan is so nice. They won’t hurt you if you do the same thing. Because they just like human. We can called it almost 80% close to human. 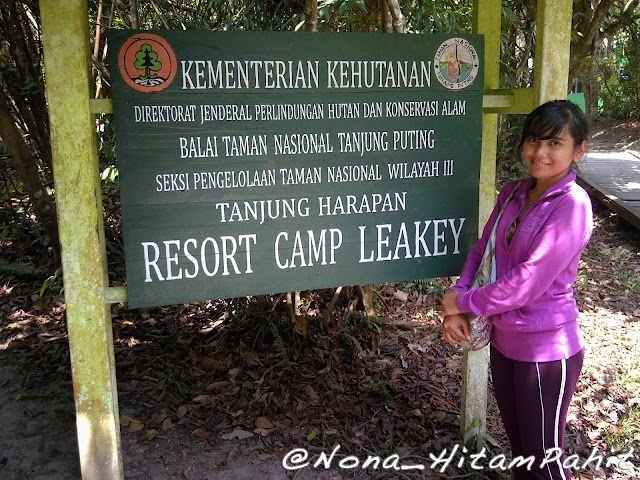 We had hiking track into the forest before then a wooden house stands strong, welcome to our arrival. FYI, land of the forest are consisted from soil and white sands! 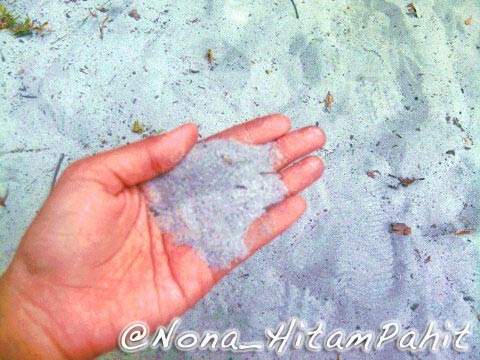 I Just entered the house and remotely I’ve been brought to 1970s when Dr Birute Galdikas and Louis Leakey built this conservation and rehabilitation.

I saw board which says: ‘Please drop your trash especially mineral water bottle on dustbin.’ Then I keep my bottle in bag. Because the guard said if we showed the bottle to Orangutan, they will grab it and play with that. And may be they will throw anyway. It will caused rubbish anywhere, everywhere. 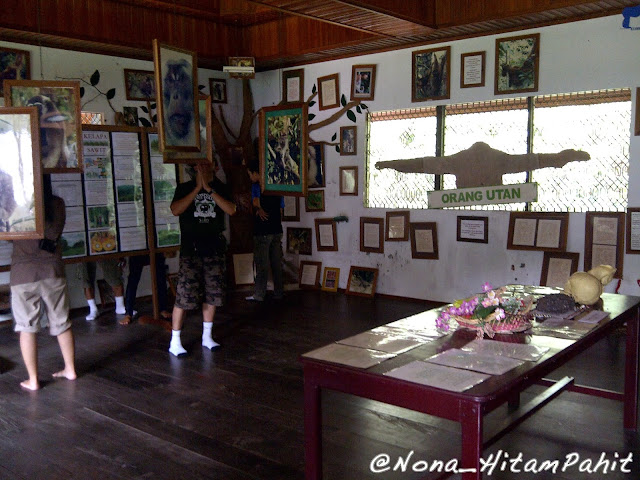 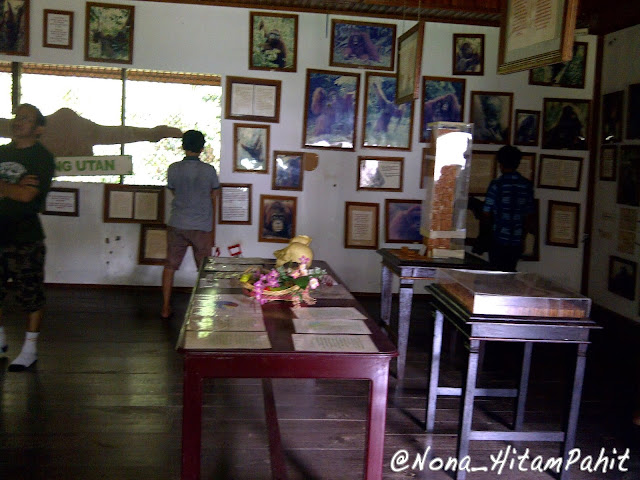 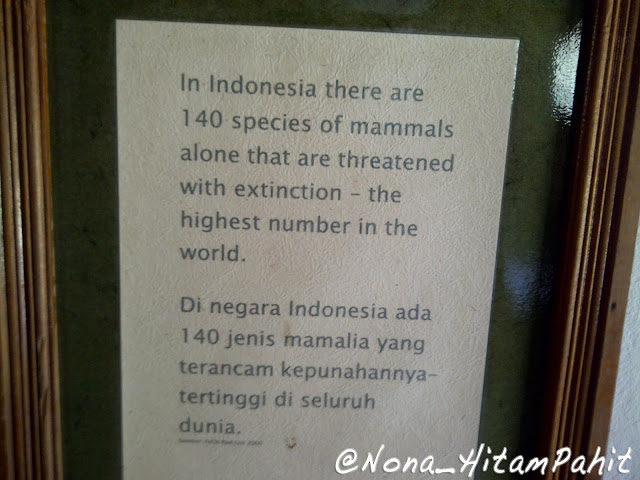 I saw a lot of pictures tells about Orangutan. Ironic, the orangutans appear to survive in logged habitat at lower densities, but mostly from a shrinking habitat. Massive land conversion projects are destroying the natural forests in Kalimantan, such as create palm oil plantations.– one of the easiest ways to make money on the island, demonstrate how rapidly areas of orangutan habitat can be destroyed.

Illegal logging has been controlled to some extent in Tanjung Puting. However, illegal logging and other damaging human activities occur in the four protected areas housing Orangutan, the most endangered subspecies. 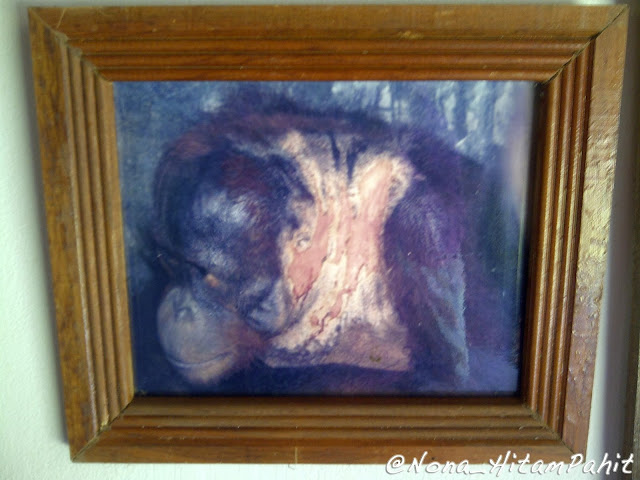 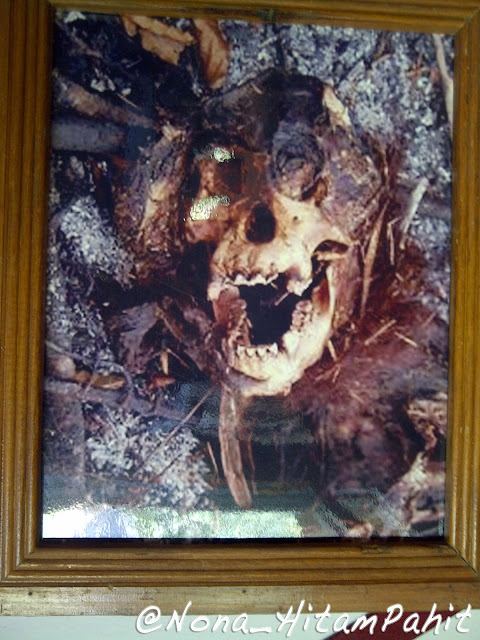 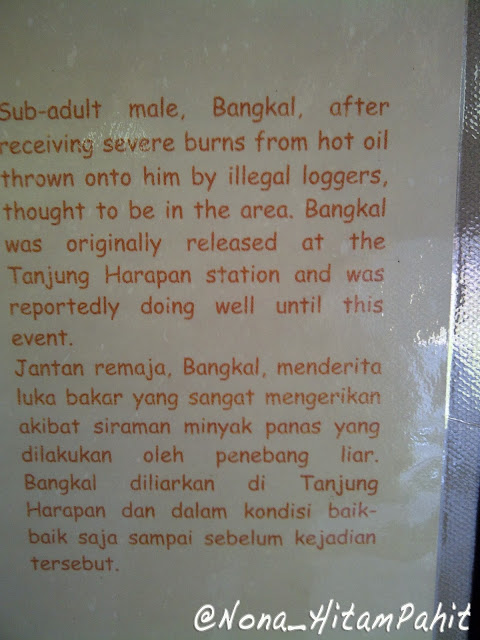 Orangutans are hunted for sale as a pet in illegal wildlife trade market.

I was crying. I feel so ashamed that my people don’t know how to treat them well, except for tourism commodity. I saw the family tree of Orangutan who live in these national park. These is some part of Orangutan which already researched by Dr Birute Galdikas and Louis Leakey. 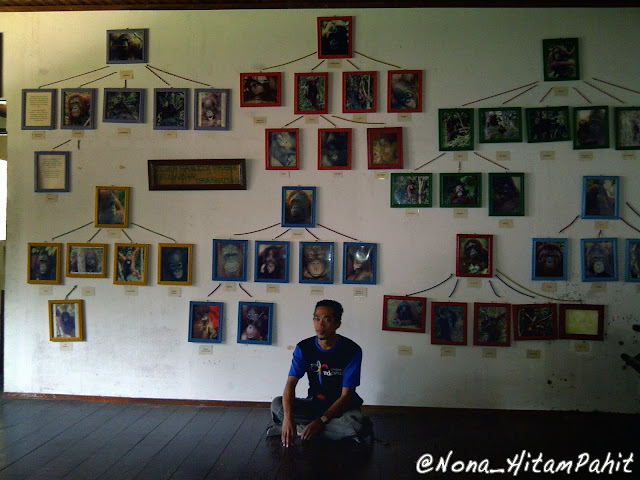 After that we off to feeding area where we can see directly how Orangutan enjoy fruits, milks. Luckily we came to Tanjung Puting National Park when summer. Because if we come in rainy season, we cannot see Orangutan feeding. Also if there’s fruit in the forest, Orangutan will going to eat naturally.

I saw other group already arrived before us. Like local group and some of foreigner. And my eyes catched something irritated. As usual, visitor still not respect with this nature. From the beginning, guard reminded us about not to throw your trash everywhere. 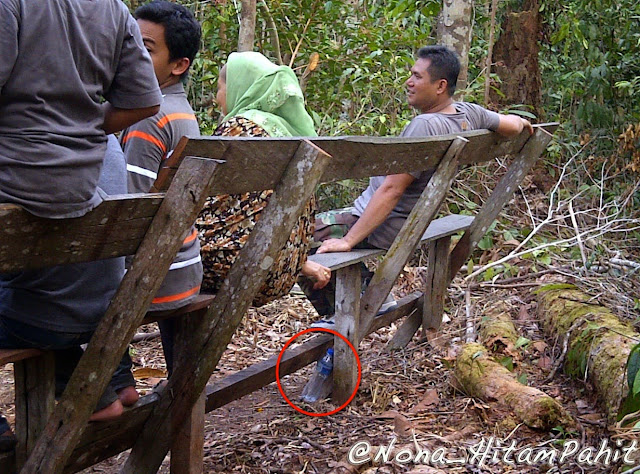 I feel so sad. Who else gonna take care of these God’s gift except us, the people who called theirselve Indonesian? No longer, do not blame anybody if Orangutans become only history.


PS: the boat for 3D2N only takes about 1.450.250 million rupiah/person for approximately 5 person

Beauty enthusiast who live in Bali and supporting local farmer with COCO Beauty. Spends almost her through career as digital warrior with COCO Media.

Today a reader, tomorrow a leader.
A good readers live a comment here ^ ^
I always try to reply your comment and visit back to your blog/website.
So, keep coming back and we can be a friend xoxo

2 thoughts on “Orangutan! What is that?!”

This site uses Akismet to reduce spam. Learn how your comment data is processed.